Jimmeka Anderson, from Charlotte, North Carolina, graduated in 2017 with a M.A. in Educational Media with a concentration in New Media Literacies and Global Perspectives. She received her B.A. in Human Development and Family Studies with a concentration in Child and Adolescent Studies from the University of North Carolina at Greensboro. Currently, she is pursuing her Ph.D. in the Urban Education program at the University of North Carolina at Charlotte with a research focus on adolescents and Critical Media Literacy.

“While working in the field, I was told App State was considered the "founding father" of universities for media literacy in the US. Many phenomenal media literacy researchers attended App State for their masters. I chose App State also due to it being one of the few universities to offer a master's degree program that focuses on Media Literacy and the convenience of the program being online while I worked full time.”

Anderson is the founder and executive director of I AM not the MEdia, Inc., a non-profit organization for teens that empowers youth through media literacy and media creation and is the Chapter Lead for North Carolina for the national Media Literacy Now organization, where she advocates for media literacy to be mandated in schools.

Anderson is also the creator of the Teen Media Literacy Conference in Charlotte, North Carolina, serves on the Student Leadership Council for the National Association of Media Literacy Education, and is a part-time instructor at Carolina School of Broadcasting, where she teaches courses in New Media and Media Literacy.

Impacting Education in Her Community

I AM not the MEdia, Inc. has served over 10,000 teens since its incorporation in 2011. Because of this, many professionals have coined Anderson to be one of few pioneers in the field of critical media literacy in the south eastern region with urban adolescents.

Recently, I AM not the MEdia and their Fall 2018 “Cyber Citizen Series” program received the 2019 Harlan Joel Gradin Award for Excellence in the Public Humanities from The North Carolina Humanities Council’s Board of Trustees.

"It is an honor to receive such a prestigious recognition for the work I have done in the community with teens and media literacy,” said Anderson. “I am even more excited that the community and public is now valuing efforts centered around media literacy, which allows many others to see the importance and need to continue the conversation further to spark necessary change.”

“Receiving my master's degree at App State has contributed tremendously to my work in the community, and I am still inspired by the ongoing support from my professors, such as Dr. Theresa Redmond, who I collaborate with today on media literacy efforts," continued Anderson.

Anderson has connected and worked with many professors over the last six years to collaborate on community initiatives that aid in research with urban youth and their experiences with media. These partnerships and relationships sparked her desire to further her education towards a Ph.D.

Outside of her involvement in the community with media literacy, Anderson also worked for Charlotte Mecklenburg Library for ten years as an Outreach Coordinator and created curriculum for community programs that have won national awards. 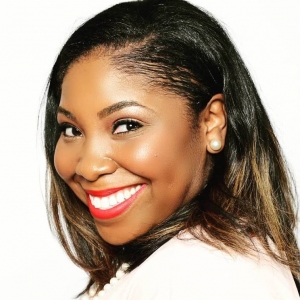 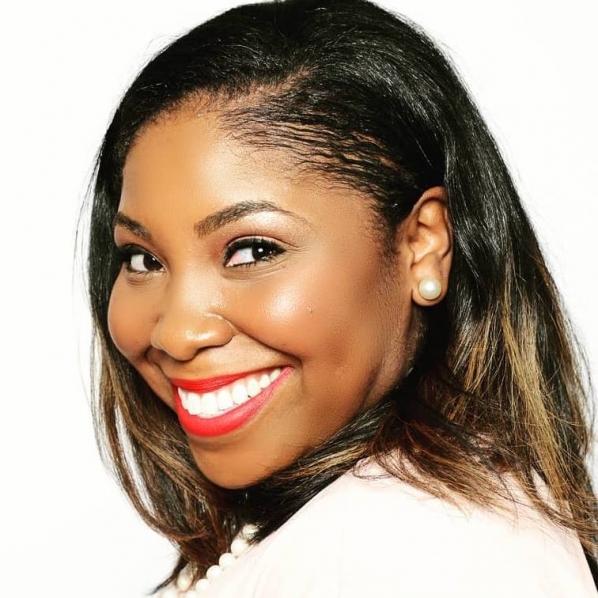