Nina Johnson, originally from Pilot Mountain, North Carolina, graduated in 2017 with a B.S. in geology secondary education. Currently, she is a science teacher at Bunn High School in Bunn, North Carolina, teaching earth and environmental science and physical science. "

"I chose Appalachian because I loved the atmosphere, the mountains, and the programs. It's the best teaching and geology school in the state!"

This summer Nina has returned as a student life instructor for Summer Ventures, a camp for the best of the best high schoolers in science and mathematics. “The camp teaches students to dream bigger and work harder than they ever have,” she said. “I love working with them and getting to experience both the academic and social development they achieve.”

Impacting Education in Her Community

Nina is making an impact on education in her community. For her AP earth and environmental science class, she created a “world wealth banquet” as part of once of her labs. As each student walked into class they were handed an envelope, which contained the name of a country and a numerical value they were to keep to themselves. This value represented their country’s GDP per capita. Across the back of the room was a “banquet” where everything had a price. Things like napkins and a cup of water were very cheap. Baby food and gum were slightly more expensive, and items such as bagels, candy bars, and chips were very expensive. There was even a cost to sitting in a desk. Students were told that they had to spend all of their allotment. It became instantly apparent which countries had money and which did not. Nina said, “This was such an enlightening social and economical lab, and I can’t wait to do it again.” 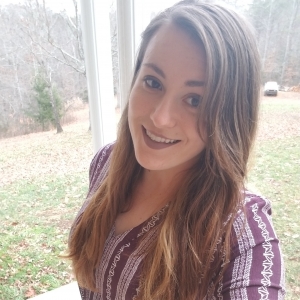 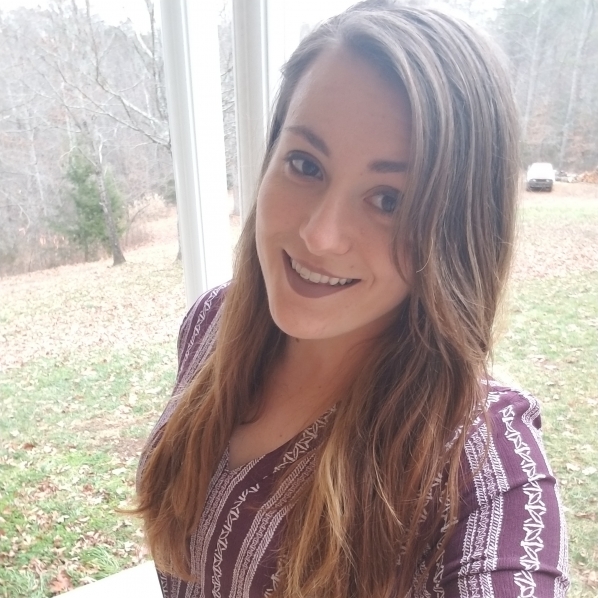