Dr. Alecia Jackson, professor of educational research in the Department of Leadership and Educational Studies, along with co-author Dr. Lisa Mazzei, a professor at the University of Oregon, have published the second edition of their book Thinking with Theory in Qualitative Research. The book will be released on July 29, 2022, by Routledge Press.

The updated text demonstrates how to enact various philosophical concepts in practices of inquiry, effectively opening up the process of thought in qualitative studies.

“In this book, we endeavored to explain how we think with theory in a project that centered on a qualitative interview study of women professors in the academy who were first-generation college graduates,” said Jackson. “Drawing on six philosophers, we analyzed the same data across multiple theories, and in doing so produced different, multiple knowledge about the phenomenon of first-generation academic women.”

In the ten years since the first edition was published, Thinking with Theory in Qualitative Research has become a vanguard text in the field of postfoundational inquiry for its accessible but thorough introductions to philosophically informed inquiry. This book is for experienced and novice researchers, and students in introductory, general, and advanced qualitative inquiry courses, who may also be first-time readers of philosophy. This text will function as an entry into techniques of thinking with a new theoretical vocabulary. 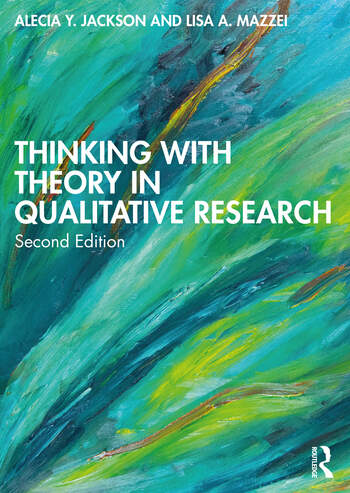 “The significance of the book is methodological: we developed a new analytic framework of thinking with theory that involves applying macro theories (philosophy) to micro, grounded data (interviews),” noted Jackson. “This methodology infuses the humanities with the social sciences and is thus multi-disciplinary, applying to a broad range of problems in various fields of inquiry.”

“We wrote this book as an alternative to traditional qualitative texts that focus on interpretive data analysis, which tends to reproduce what is already known because it remains grounded in data rather than connected to larger systems of thought,” continued Jackson. “We intended for the book to be pedagogical and used by graduate students as well as academics who desire either new ways of working with data or learning about philosophical concepts.”

The first edition of Thinking with Theory in Qualitative Research: Viewing Data across Multiple Perspectives was published in 2012 and won an American Educational Studies Association’s Critics Choice Award the following year after publication.

Since its publication, the first edition of the book has quickly become one of the authoritative texts in the field of qualitative data analysis and is used in research courses across many disciplines outside of education.

“The purpose of writing the second edition was to extend the methodology developed in the text,” said Jackson. “In 10 years of using the thinking with theory methodology in seminars, workshops, lectures, and my own teaching and writing, we have accumulated knowledge from others about what is necessary to further articulate and elaborate how the methodology works.”

Jackson's research interests bring feminist, poststructural, and posthuman theories of power/knowledge, language, materiality, and subjectivity to bear on a range of overlapping topics: deconstructions of voice and method; conceptual analyses of resistance, freedom, and agency in girls’ and women’s lives; and qualitative analysis in the “posts.” Her work seeks to animate philosophical frameworks in the production of the new, and her current projects are focused on the ontological turn, qualitative inquiry, and thought. She is affiliated faculty in the Gender, Women’s, and Sexuality Studies program. 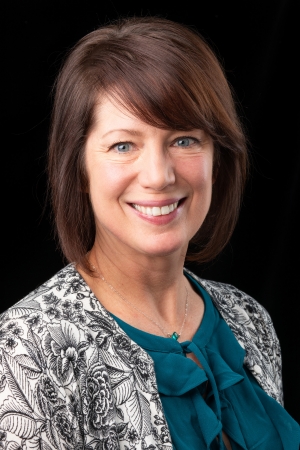 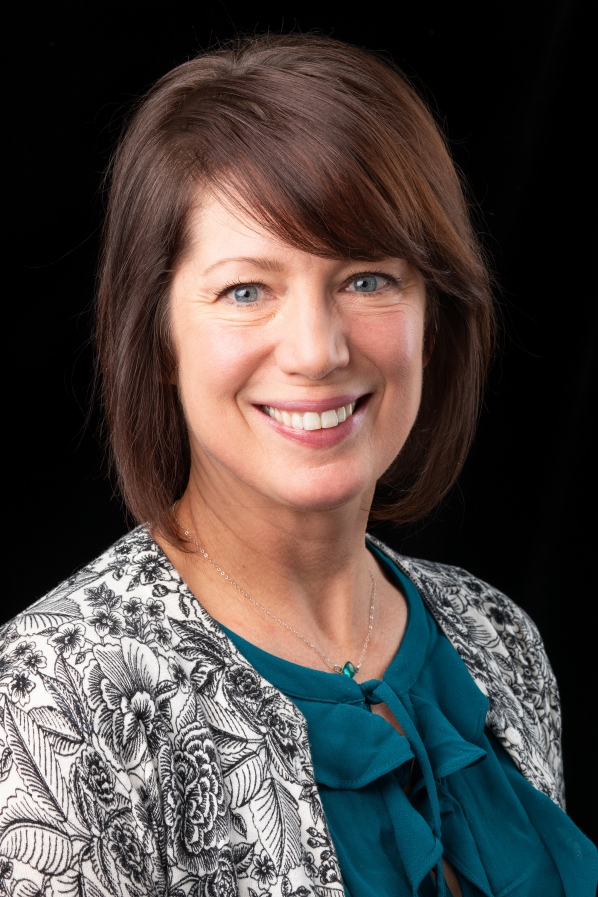