As the courageous conversations virtual series of discussions continue, RCOE is excited to spend an evening with James Ford, Executive Director of the Center for Racial Equity in Education (CREED), a non-profit organization that works to close opportunity gaps for all children in P-20 education, especially children of color, with the vision that one day race will no longer be the primary predictor of educational outcomes.

Ford is the author of the report E(race)ing Inequities: The State of Racial Equity in North Carolina Public Schools. CREED-NC as an organization hopes to initiate the kind of candid discussion that leads to intervention. This research is the culmination of nearly 16 months of study funded by a grant through the North Carolina Center for Public Policy Research. He is also the author of the companion report Deep Rooted: A Brief History of Race and Education in North Carolina.

Racial disparities in American public schools are nothing new. For many students of color, unfortunately, their experiences in North Carolina do not differ much from the national trends. Most minoritized communities have always known intuitively their children are not getting the same educational opportunity, even if they haven’t known the data. The general public knows this too. But we appear to be resigned to the belief that it is natural and inevitable. This project takes a hard, nuanced look at how we got here and where we are today, in hopes of disrupting this pattern and charting a path forward.

This new report finds students of color trail whites in access to educational resources and a direct link to the disparity in outcomes. Specifically, CREED provides a comprehensive empirical analysis of the current state of racial equity in North Carolina public schools.

This interactive event is open to anyone interested in reducing the inequities in our public schools for our children and families of color. The RCOE looks forward to a lively conversation and evening of learning and growth!

Check out the Podcast, On the Margins! 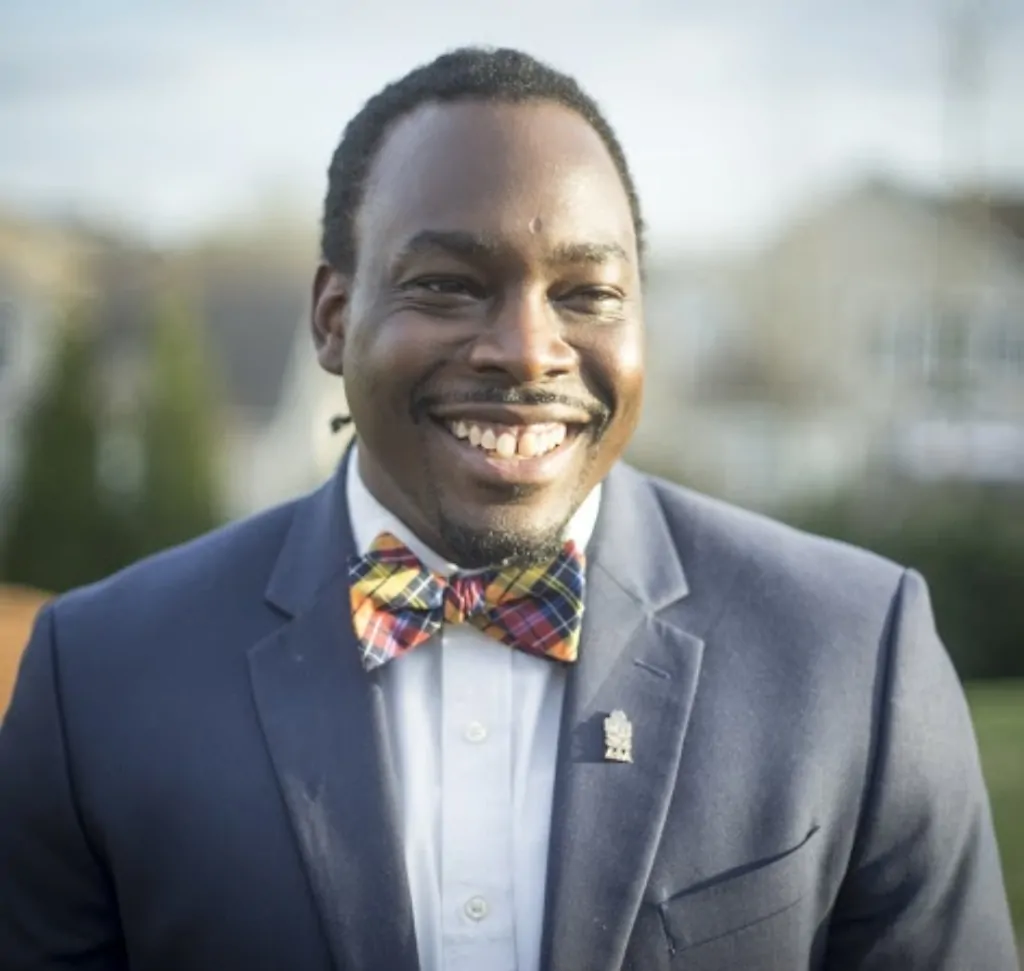 James E. Ford is the executive director of CREED — the Center for Racial Equity in Education. He represents the Southwest Education Region on the North Carolina State Board of Education.

Ford is an award-winning educator and consultant on issues of equity in education. He is the former Program Director at the Public School Forum of North Carolina, an education think-tank and policy advocacy organization. Prior to this, he served as the 2014-15 North Carolina Teacher of the Year and the representative for 95,000 public school teachers throughout the state. For a full year, he traveled the state and country speaking before thousands of teachers, students, business leaders and policymakers about the importance of education.

While in this position, he lobbied the state legislature to help secure the first post-recession raises for teachers and was made chair of the Governor’s Teacher Advisory Committee. The Governor acknowledged Ford during his 2015 State of the State address for his hard work and recognition. In Spring 2015, he and 54 other state teachers were invited to the White House to be honored by President Obama in the Rose Garden during Teacher Appreciation Week.

Ford was recognized as Charlotte Magazine’s 2014 Charlottean of the Year, the 2014 National Alliance of Black School Educators’ Teacher of the Year and is a Carnegie Fellow.

Ford is a self-professed “equity warrior” who believes education is a human right. He writes and speaks extensively on the topics of race, class, and education equity and advocates for the most disadvantaged student populations. Most notably, an article written after the Charleston shooting about the need to address racism earned him a handwritten note of praise from Secretary Arne Duncan. He writes for Education Post, EdWeek, Charlotte Magazine, Charlotte Agenda and EducationNC. His work has also appeared in Ebony and ASCD Educational Leadership magazine.

He is a civic leader in Charlotte, serving as the co-chair for the Leading on Opportunity Council, an effort to change the systemic barriers to economic mobility in the city. He also is the principal at Filling the Gap Educational Consultants, LLC.

Before deciding to become a teacher, Ford’s early career cemented his connection to children and youth. He worked as a truancy intervention specialist in high schools and director of a teen center that provided educational and after-school activities for youth at risk of dropping out of school. He considers his work an extension of his greater life-calling. He is an activist, writer, minister, husband and father. 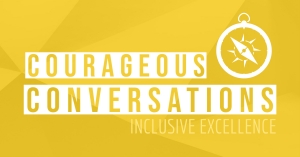 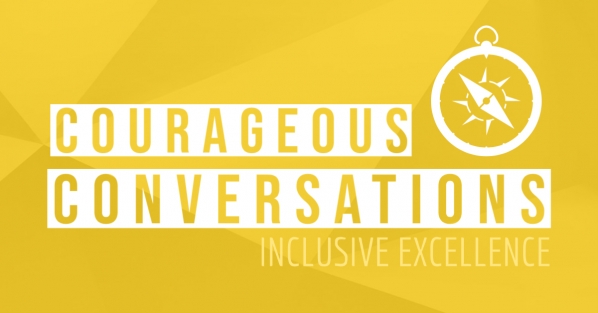